In a career spanning more than 15 years, T.I. has solidified himself as one of the biggest hip-hop artists in music today. Since signing his first record deal in 1999, T.I. has released nine studio albums, earned three Grammy Awards and collaborated with such big names as Lil Wayne, Pharrell Williams and Iggy Azalea—all of this, in addition to his impressive résumé as an actor in such major motion pictures as ATL, American Gangster and Takers.

In this all-new episode of Guitar Center Sessions on DIRECTV, Nic Harcourt sits down with T.I. to talk about his southern roots and growing up in Atlanta, his songwriting process and musical style, and his resilient mainstream success. Plus, watch exclusive performances from his set at the world-famous Guitar Center Hollywood—featuring material from Paperwork, available now on iTunes. 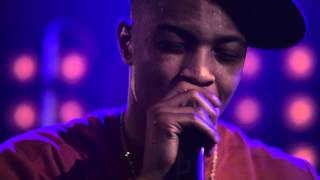 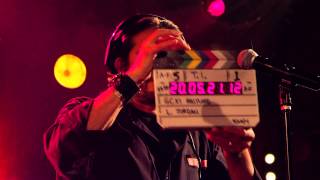