South Africa native Jean-Philip Grobler, better known by his stage name St. Lucia, is a synth-pop solo artist who released his independently recorded eponymous debut EP in 2012. After signing with Neon Gold Records that same year, St. Lucia released his follow-up EP, September, and 2013 saw the release of his first full-length studio album, When the Night.

In this all-new episode of Guitar Center Sessions on DIRECTV, Nic Harcourt sits down with St. Lucia to talk about his South African roots, his early beginnings as a solo artist, and what’s in-store for his upcoming album. Plus, watch exclusive performances from his set at the world-famous Guitar Center Hollywood, including “Closer Than This,” “All Eyes On You” and “Wait for Love” from his debut album, When the Night. 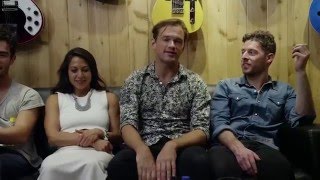 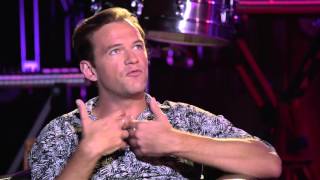 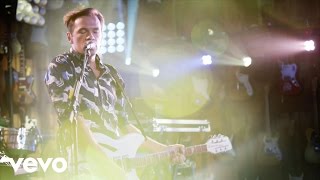