Pop singer Nick Jonas skyrocketed to fame in the mid-2000s as one-third of the Disney Channel trio, The Jonas Brothers. After releasing his first solo album in 2005, then forming Nick Jonas & The Administration, Jonas returned to his solo career in 2012. In 2014, Jonas launched his second eponymous album with the debut single, “Chains,” followed by his second and most successful single, “Jealous,” which peaked at No. 7 on the Billboard Hot 100.

In this all-new episode of Guitar Center Sessions on DIRECTV, Nic Harcourt sits down with Jonas to talk about his rise to fame as a teenage pop star, breaking out of the Disney mold, and his evolving relationship with the art of music. Plus, watch exclusive performances from his set at the world-famous Guitar Center Hollywood, featuring songs from Nick Jonas, available now on iTunes. 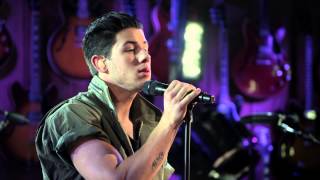 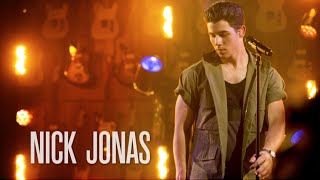