Neon Trees are an electronic pop-rock band who first gained national exposure when they toured with The Killers in 2008. In 2010, the band’s debut album, Habits, was released, and featured their Billboard-charting single Animal, a song that even made its way onto the popular TV show, Glee. The band’s latest album, Pop Psychology, was released in April of 2014.

In this all-new episode of Guitar Center Sessions on DIRECTV, Nic Harcourt sits down with Neon Trees to talk about how the band came together, the beginnings of their career, and what’s in store for the band’s future. Plus, watch exclusive performances from their set at the world-famous Guitar Center Hollywood, featuring material from Pop Psychology, available now on iTunes. 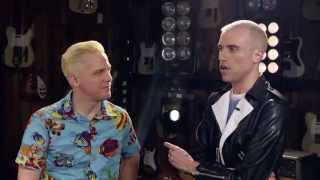 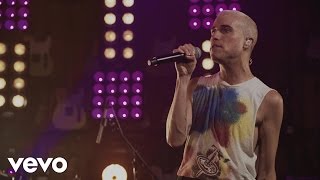 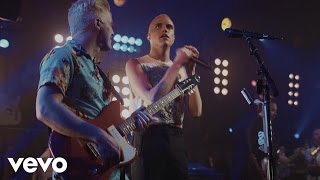 Sleeping With a Friend 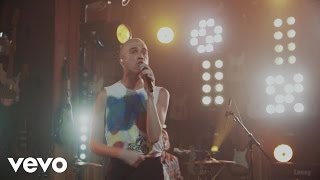