Folk-rocker Lissie rose to prominence in 2008 after a tour opening for Lenny Kravitz. Releasing a debut EP in 2009, she was named the best new solo artist in 2010 by Paste Magazine as well as winning the Song of the Year award from iTunes UK. Lissie has since placed songs in over 30 television shows and feature films, including the composition "All My Life," which was featured on House, The O.C., Veronica Mars and Wildfire. An avid co-writer, she has numerous credits for songs released on other artists’ albums, many of which she also was featured as a guest performer on the recordings. Lissie joins Sessions for a very special live and intimate performance, featuring songs from her latest album, Back to Forever, and other work spanning her notable career. 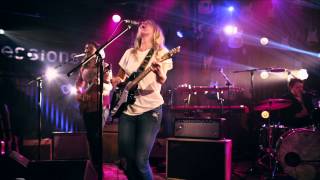 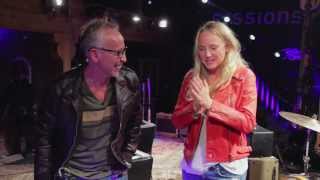 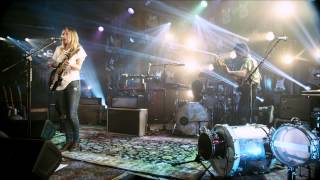 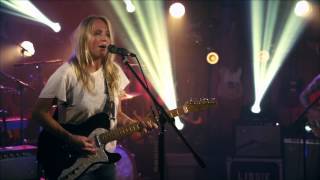