Lifehouse skyrocketed to fame in 2001 when they released their first single, “Hanging by a Moment,” from their debut album, No Name Face. The song spent more than a year on the charts, peaking at No. 2 on the Billboard Hot 100 and earning the band a Billboard Music Award for Hot 100 Single of the Year. To date, Lifehouse have sold more than 15 million records worldwide.

In this all-new episode of Guitar Center Sessions on DIRECTV, Nic Harcourt sits down with the band to talk about their rise to fame, the band’s creative process and why they came out of their hiatus to record a brand new album. Plus, watch exclusive performances from their set at the world-famous Guitar Center Hollywood, featuring songs from their latest release, Out of the Wasteland, available now on iTunes. 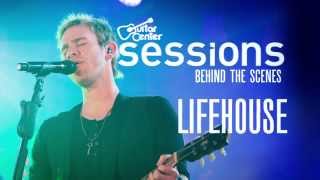 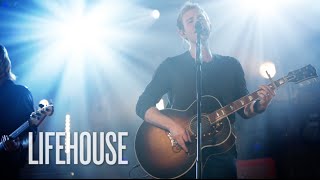