Clark found his way into the Austin, Texas scene after taking up the guitar at age 12. Embracing the spirit of innovation that separated such groundbreakers as Cream and the Stones from the crowd, Clark combined musical elements as diverse as the Ramones and Nirvana to the groundwork placed before him by the pioneers of blues. A talented songwriter, his music is brought forth with his uniquely perfected guitar work. Gary Clark Jr. and his band join us for an intimate performance with songs from his latest album, Blak and Blu, and more, including an exclusive interview. 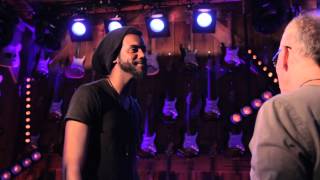 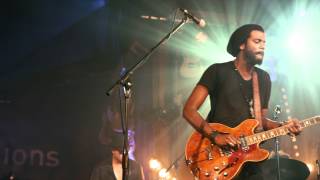 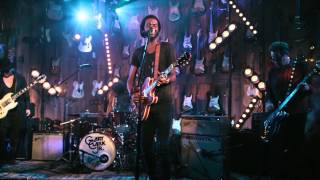