Fitz and The Tantrums

more than just a dream available now on itunes

Formed in 2008, LA-based neo-soul/indie pop rockers Fitz and The Tantrums have been hailed as one of the most distinct and hard-working bands of today’s music scene. To date, the band has released two studio albums and two extended plays, with their debut release, Pickin’ Up the Pieces, reaching number one on the Billboard Heatseekers chart.

In this all-new episode of Guitar Center Sessions on DIRECTV, Nic Harcourt sits down with the band to talk about their unique sound, the inner workings of the band’s songwriting process, and what fans can expect for the future of Fitz and The Tantrums. Plus, watch exclusive performances from their set at the world-famous Guitar Center Hollywood—featuring material from the band’s new album, More Than Just a Dream, available now on iTunes. 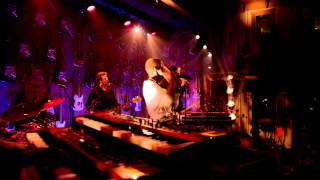 Keeping Our Eyes Out
Exclusive Video 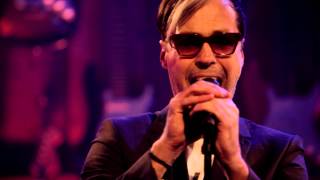 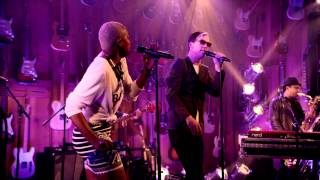