Dallas Green was a founding member of the melodic post-hardcore group Alexisonfire, and midway through the 10 years of albums and world tours he began his acoustic-oriented solo work under the recording alias of City and Colour. What started as a favor to file-sharing fans who had shown interest in his early work became an entity onto itself, with multiple albums and tours over the coming years. Catch this intimate performance from City and Colour as they showcase songs from their latest album, The Hurry and the Harm, and other work from their numerous releases, plus an exclusive interview with songwriter Dallas Green. 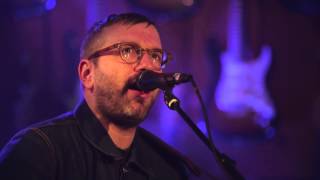 Of Space and Time

As Much As I Ever Could
Exclusive Video 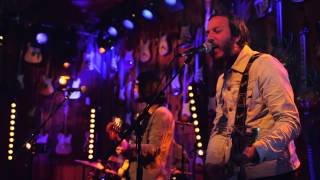 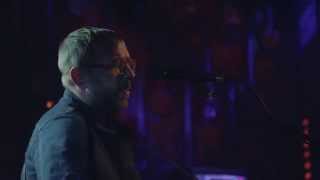 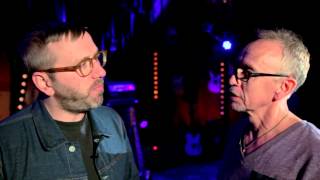