Brandon Flowers hit the music scene hard in 2001 as lead singer and principal songwriter for The Killers, a band that went on to achieve massive worldwide success, headlining arenas around the globe and selling more than 20 million albums. Flowers’ first solo release, Flamingo, debuted at No. 1 on the UK Albums Chart, and his follow-up solo album, The Desired Effect, was released on May 19.

In this all-new episode of Guitar Center Sessions on DIRECTV, Nic Harcourt sits down with Flowers to talk about his rise to fame with The Killers, his creative process and what’s in store for the future of his solo career. Plus, watch exclusive performances from his set at the world-famous Guitar Center Hollywood, featuring songs from The Desired Effect, available now on iTunes. 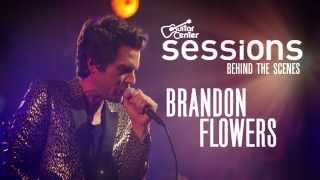 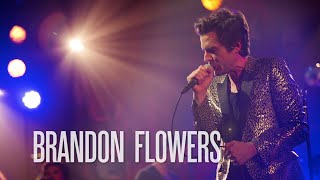