In this all-new episode of Guitar Center Sessions on DIRECTV, Nic Harcourt sits down with Idol to talk about his London upbringing, his breakout solo career and songwriting process, and Idol’s first-ever autobiography, Dancing with Myself. Plus, watch exclusive performances from his set at the world-famous Guitar Center Hollywood, featuring material from his latest album, Kings & Queens of the Underground, available now on iTunes. 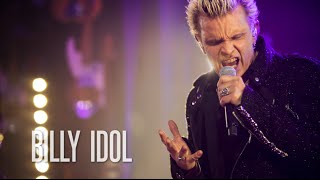 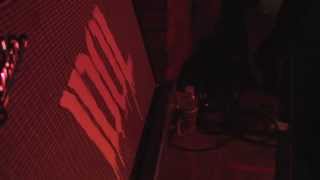