In this all-new episode of Guitar Center Sessions on DIRECTV, Nic Harcourt sits down with Atlas Genius to talk about their Australian roots, their recording process, and what fans can expect from Atlas Genius in years to come. Plus, watch exclusive performances from the band’s set at the world-famous Guitar Center Hollywood-featuring material from their debut album, When It Was Now, available now on iTunes. 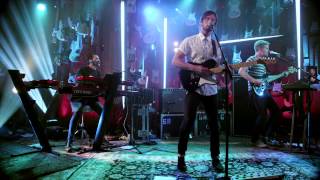 Through the Glass
Exclusive Video 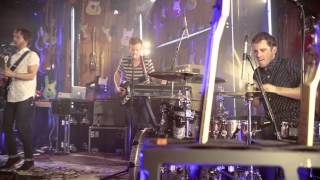 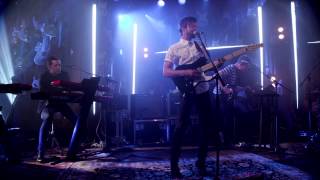 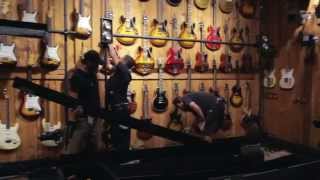