My Shame Is True Available on iTunes

Founded in late 1996, by Matt Skiba, bassist Rob Doran and drummer Glenn Porter, Alkaline Trio released its debut single, "Sundials", in 1997. Following its release, Doran departed from the band and was replaced by Dan Andriano. The band subsequently recorded an EP, For Your Lungs Only (1998), and its debut studio album, Goddamnit (1998). Following the release of the band's second album, Maybe I'll Catch Fire (2000), Glenn Porter left the band and was replaced by Mike Felumlee for its subsequent album, From Here to Infirmary (2001). 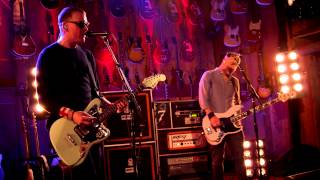 I Wanna Be a Warhol 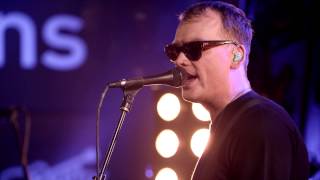 She Lied to the FBI 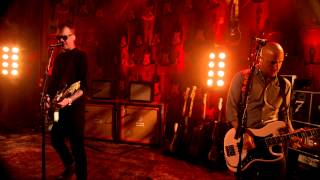