Growing up, Nick Hexum, Tim Mahoney and Chad Sexton lived on the west side of Omaha, Neb. and went to Westside High School. P-Nut and SA Martinez lived on the south side of town and went to Bryan High School together. At 17, Hexum graduated early from high school and moved to downtown Los Angeles in pursuit of a music career. With Sexton and Mahoney joining him a year later, they took an unsuccessful stab at getting a recording contract. Disillusioned with the L.A. scene, Sexton soon moved back to Omaha and began jamming with P-Nut. Months later, Sexton persuaded Hexum to move back to Omaha and join them. 311 played their first gig opening for Fugazi on June 10th 1990. The finalized lineup has now recorded 11 studio albums, four compilation albums, four EPs and four DVDs, collectively selling more than 8.5 million records in the United States. The band's most recent studio album is Stereolithic. 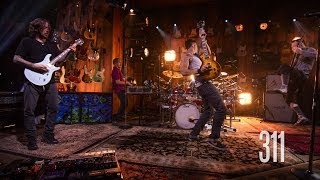 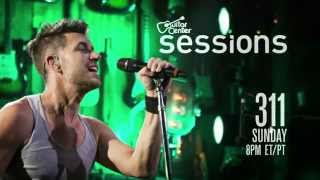