In this all-new episode of Guitar Center Sessions on DIRECTV, Nic Harcourt sits down with Niemann to talk about his early beginnings as a songwriter, his breakthrough into the music business and what’s in-store for his upcoming album. Plus, watch exclusive performances from his set at the world-famous Guitar Center Hollywood, including hits like “Lover, Lover,” “One More Drinkin’ Song” and “Blue Bandana.” 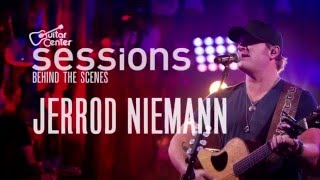 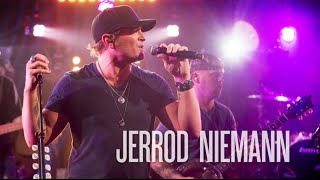