Delivering a unique, soulful mix of traditional blues-rock and electronic sounds, Brooklyn-based alternative outfit X Ambassadors released their debut EP, Love Songs Drug Songs, in 2013. The following year, the band released a second major label EP, The Reason, which features their hit single, “Jungle,” featuring Jamie N Commons. The band will tour in support of The Reason with Panic! at the Disco and Imagine Dragons.

In this all-new episode of Guitar Center Sessions on DIRECTV, Nic Harcourt sits down with X Ambassadors to talk about the band’s history and breakout success, their creative process, and what’s in store for the band’s future. Plus, watch exclusive performances from their set at the world-famous Guitar Center Hollywood, featuring songs from The Reason, available now on iTunes. 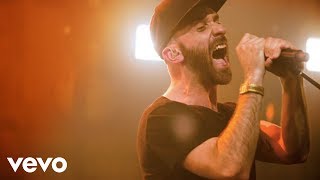 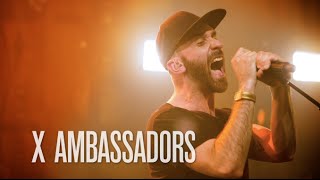 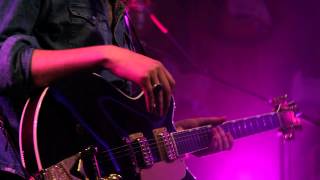