Since 2010, Austin natives The Wild Feathers have been delivering a familiar and evocative American sound, all the while blending it with certain ingredients from today’s pop and rock scenes. Their eponymous debut album was released in the summer of 2013.

In this all-new episode of Guitar Center Sessions on DIRECTV, Nic Harcourt sits down with The Wild Feathers to talk about their unique sound, their creative process, how they’ve built momentum and what’s in store for the band’s future. Plus, watch exclusive performances from their set at the world-famous Guitar Center Hollywood-featuring material from the group’s self-titled debut album, available now on iTunes. 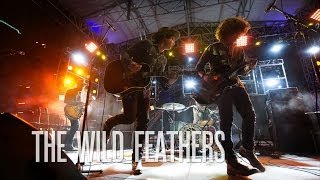 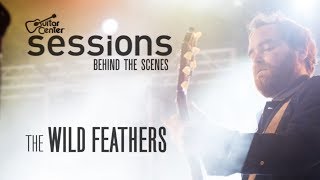