Having crafted one of the most unique and expansive bodies of work of the past 25 years, The Smashing Pumpkins continue to test the sonic boundaries of rock ’n’ roll, refusing to be categorized every step of the way. Formed in 1988, the band has seen numerous lineup changes, though one unwavering artistic force continues to guide their way - frontman Billy Corgan. With an undeniable musical talent and a ceaseless determination to be heard, Corgan has written some of the most acclaimed songs of a generation and inspired millions of musicians and music lovers worldwide.

The early ’90s saw the release of their highly successful albums Gish, Siamese Dream and Mellon Collie And The Infinite Sadness - which earned the band seven Grammy nominations and went nine times platinum. The Smashing Pumpkins continue to record and perform, and in 2012, they released Oceania, the first album to feature the band’s current lineup of musicians - Corgan, guitarist Jeff Schroeder, bassist Nicole Fiorentino and drummer Mike Byrne. 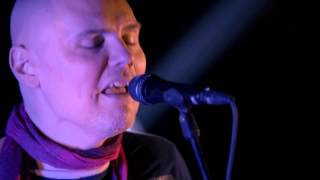 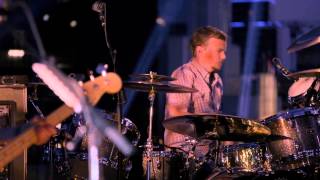 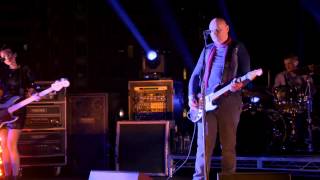