Born in Brooklyn, New York, Kweli grew up in a highly educated household in Park Slope. His mother, Brenda Greene, is an English professor at Medgar Evers College of the City University of New York and his father an administrator at Adelphi University. His younger brother, Jamal Greene, is a professor of Constitutional Law at Columbia Law School, a graduate of Yale Law School, and former clerk to Justice John Paul Stevens on the Supreme Court. As a youth, he was drawn to Afrocentric rappers, such as De La Soul and other members of the Native Tongues Posse whom he had met in high school. Talib Kweli was a student at Cheshire Academy, a boarding school in Connecticut. He was also a student at Brooklyn Technical High School, before being academically dismissed. He later studied experimental theater at New York University. 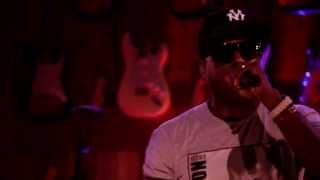 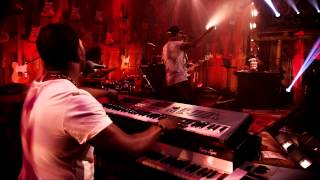 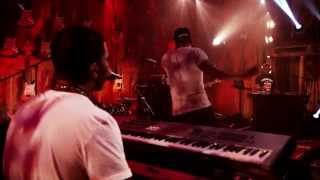