Matthew Paul Miller, better known by his stage name, Matisyahu, has been delivering his unique mixture of reggae, rap and alt-rock since his debut album in 2004. His sophomore album, Youth, earned Matisyahu a Grammy nomination and saw the re-release of his song, “King Without a Crown,” which charted on the Billboard Hot 100 and was featured in the movie Knocked Up.

In this all-new episode of Guitar Center Sessions on DIRECTV, Nic Harcourt sits down with Matisyahu to talk about the evolution of his sound, his songwriting process, and his passion for creating music. Plus, watch exclusive performances from his set at the world-famous Guitar Center Hollywood, including “Searchin,” “Lord Raise Me Up” and “So High So Low” from his latest album, Live at Stubb’s Vol. III. 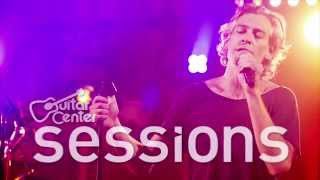 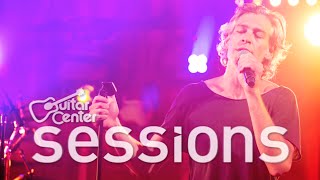 Watch the Walls Melt Down
‹ ›