SoCal rockers Linkin Park hit the music scene hard with the release of their debut album, Hybrid Theory, in 2000. The album is certified diamond, having sold more than 10 million units in the U.S. alone, and earned the band their first Grammy Award for Best Hard Rock Performance. Their sixth studio album and latest release, The Hunting Party, was released on June 13, 2014 and debuted at No. 3 on the Billboard 200.

In this all-new episode of Guitar Center Sessions on DIRECTV, Nic Harcourt sits down with Chester Bennington and Mike Shinoda to talk about the genesis of the band, their creative process and what’s in store for the band’s future. Plus, watch exclusive performances from their set at The Wiltern in Los Angeles, featuring material from The Hunting Party, available now on iTunes. 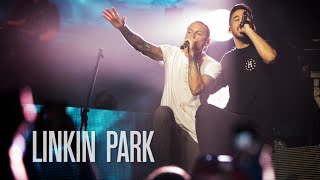 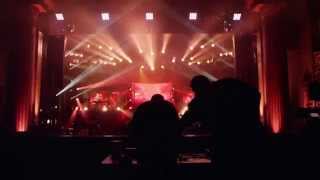