Joan Jett and The Blackhearts

In 1975, Joan Jett entered the music business at age 15, as a founding member of the punk rock band, The Runaways. She has since gone on to become one of the most influential women in rock, recording hits like “I Love Rock ’n Roll,” founding Blackheart Records and producing Riot Grrrl acts Bikini Kill and L7. The 1981 release, I Love Rock ’n Roll, reached No. 2 on the Billboard 200 chart, was certified platinum, and has sold more than 10 million copies worldwide.

In this all-new episode of Guitar Center Sessions on DIRECTV, Nic Harcourt sits down with Jett to talk about her beginnings in the music industry, her unique and consistent sound, and how her songwriting has evolved throughout the years. Plus, watch exclusive performances from the band’s set at the world-famous Guitar Center Hollywood - featuring material from their latest album, Unvarnished, available now on iTunes. 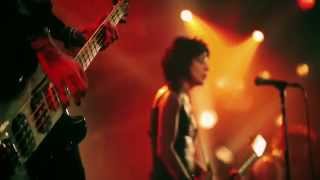 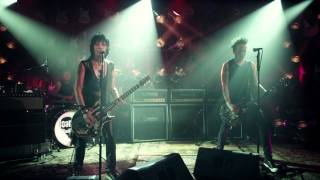 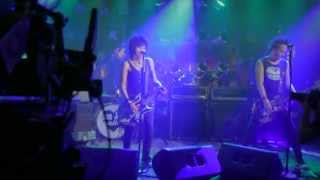 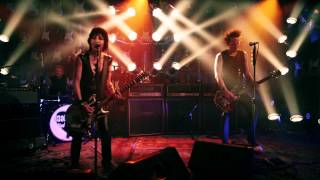 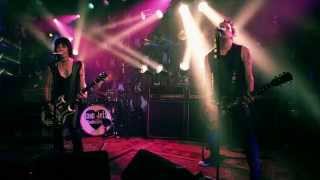