L.A.-based singer-songwriter Hanni El Khatib introduced his blues/folk/garage rock blend in 2011 with his debut album, Will the Guns Come Out. The Black Keys’ Dan Auerbach produced his 2013 sophomore release, Head in the Dirt, and this year, El Khatib dropped his third, self-produced, full-length effort, Moonlight. His music has been heard on such television shows as Suits, Hung and Californication.

In this all-new episode of Guitar Center Sessions on DIRECTV, Nic Harcourt sits down with El Khatib to talk about his creative process, finding success through music placement, and what’s in store for his future. Plus, watch exclusive performances from his set at the world-famous Guitar Center Hollywood, featuring songs from Moonlight, available now on iTunes. 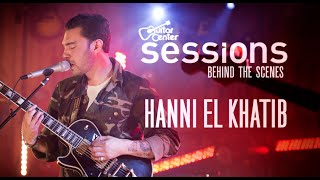 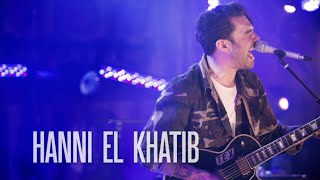