With nine studio albums and an enormous catalog of hits, four-time Grammy nominees Goo Goo Dolls have become ingrained in today’s pop consciousness. Formed in 1986 in Buffalo by guitarist/vocalist Johnny Rzeznik and bassist/vocalist Robby Takac, and later joined by drummer Mike Malinin in 1994, Goo Goo Dolls have been crafting their own brand of pop and alternative rock for more than two decades.

In this all-new episode of Guitar Center Sessions on DIRECTV, Nic Harcourt sits down with the guys to talk about the band’s beginnings, their breakthrough success, and what’s in store for the future of Goo Goo Dolls. Plus, watch exclusive performances from their set at the world-famous Guitar Center Hollywood—featuring material from the band’s new album, Magnetic, available June 11 on iTunes. 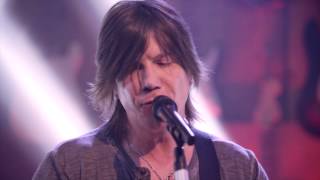 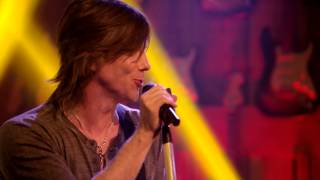 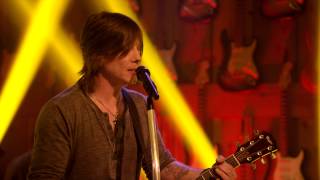