Since his 2003 breakthrough single, "I Don't Want To Be" from his debut album Chariot, Gavin DeGraw has continued to hone his songwriting and performance chops, combining soul, pop, Americana and rock influences and culminating, for the moment, in his latest release, Sweeter with its accompanying hit single, "Not Over You." This Guitar Center Sessions episode with Gavin DeGraw brings you insight into his history, his creative process and evolution as an artist and his vision for the artistic legacy he wants to create. The show also features powerful performances of material from the last decade of his career. A treat for fans both of Gavin's and of heartfelt, honest music, you won't want to miss this episode of Guitar Center Sessions. 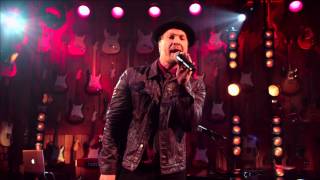 In Love With A Girl
Exclusive Video 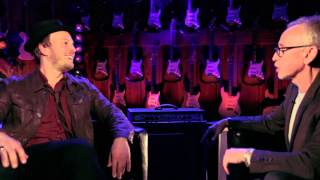