Over the course of nearly two decades, New York pop/prog rockers Coheed and Cambria have released seven studio albums—each one a concept album that tells a chapter of the story of The Amory Wars, a comic book series written by frontman Claudio Sanchez. Coheed and Cambria’s unique sound and impeccable musicianship have earned the band a massive, growing fan base and critical acclaim.

In this all-new episode of Guitar Center Sessions on DIRECTV, Nic Harcourt sits down with the guys to talk about their creative process, the band’s rise to fame, and the continued storytelling of Sanchez’s original science fiction series, The Amory Wars. Plus, see exclusive performances from the band’s set at the world-famous Guitar Center Hollywood—featuring material from their latest album, The Afterman: Descension, available now on iTunes. 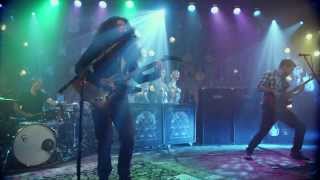 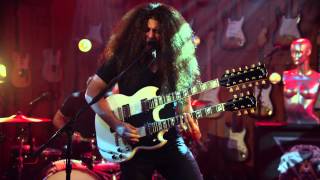 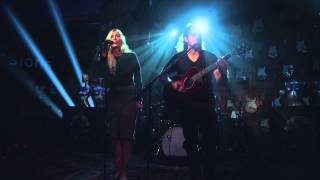 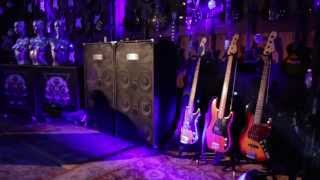