Over the past four decades, Illinois rockers Cheap Trick have released 16 studio albums, sold more than 20 million units, played over 5,000 concerts and inspired countless artists throughout multiple generations. 1979's Cheap Trick at Budokan launched the band into international stardom, and brought their overseas success home to the United States.

In this all-new episode of Guitar Center Sessions on DIRECTV, Nic Harcourt sits down with the guys to talk about their Rockford roots, the band's rise to fame and storied success, and what motivates them to keep it going. Plus, see exclusive performances from the band's set at the world-famous Guitar Center Hollywood. BUDOKAN! - the band's 30th Anniversary DVD/CD box set - is available now. 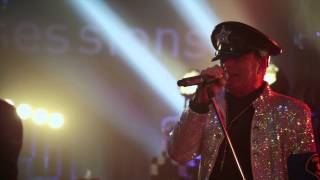 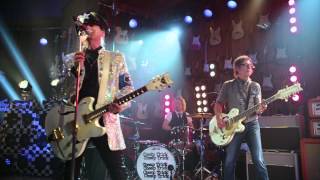 I Want You To Want Me 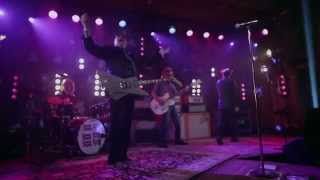 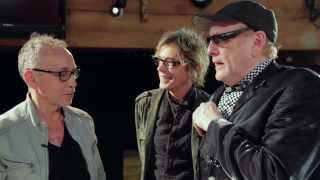